GetJackD! Media’s objective was to re-introduce MG into Australia (in particular New South Wales) via a stylised space that highlights the evolution of the brand whilst paying homage to its English Heritage. GetJackD! Media introduces The MG Garage and Garden.

Featuring the MG GS, ZS and M6, the MG Garage and Garden’s aim was to showcase the quality, price and features of each car as well as generate leads. To achieve lead generation GetJackD! Media brought its personalised name plate activation to the Sydney Royal Easter Show, giving fans the opportunity to take home their very own personalised MG name plate.

GetJackD! Media conceptualised the space in its entirety, liaised with all key stakeholders, oversaw the build creatively and structurally & were the event managers across the full 12 day event.

Over 7,000 personalised name plates created for MG Motor and Sydney Royal Easter Show fans and 2,200 leads generated during the 12 days of the show. 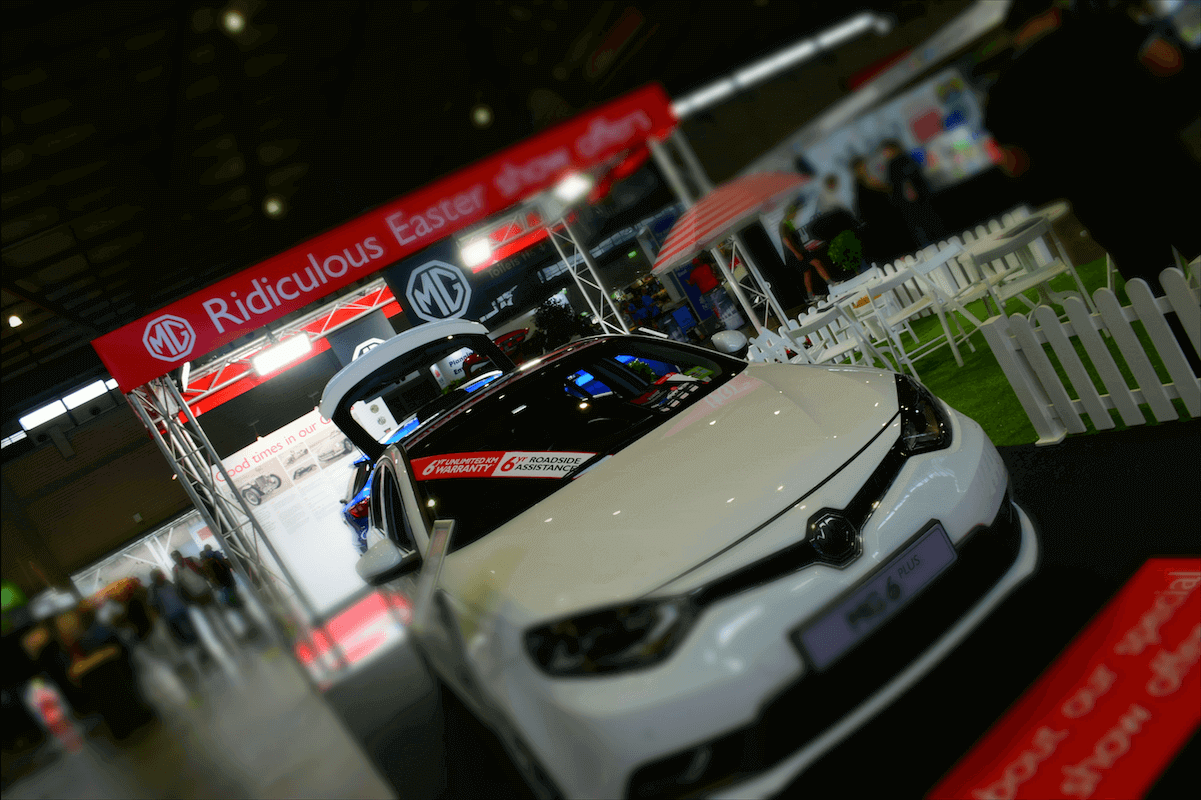